Today is Pink Shirt Day in British Columbia, where across the province, we unite to celebrate diversity and raise awareness to stop bullying in all its forms, including homophobic and transphobic bullying. 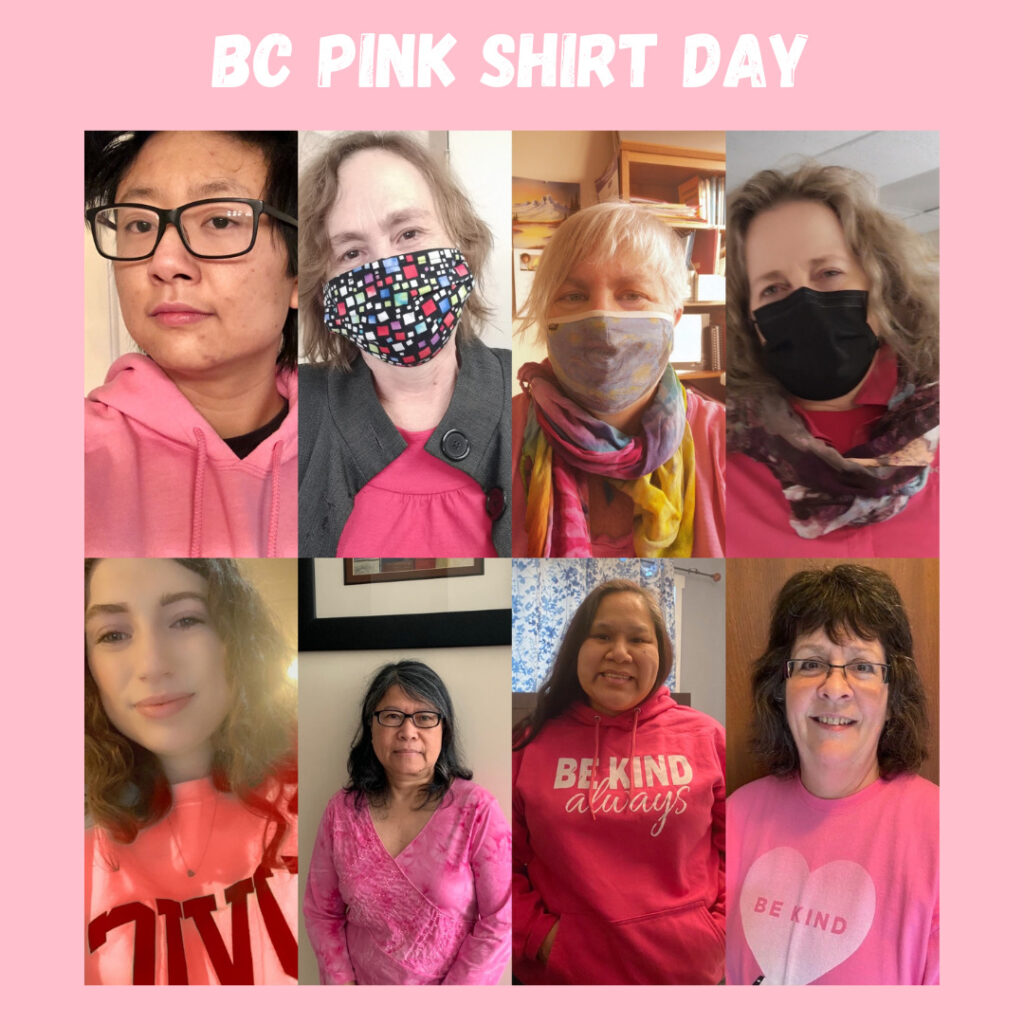 The International Day of Pink got its start in Nova Scotia when two straight high school students saw a gay student wearing a pink shirt being bullied. The two students intervened, but wanted to do more to prevent homophobic and transphobic bullying. They decided to purchase pink shirts, and a few days later got everyone at school to stand in solidarity by showing up in pink. The result was that an entire school came together to stop homophobic and transphobic bullying.

People wear pink on these days to remember that positive actions make a difference, and each one of us can make positive change to end bullying. Homophobic and transphobic bullying have not always been addressed as widely as other forms of bullying, but change is possible.