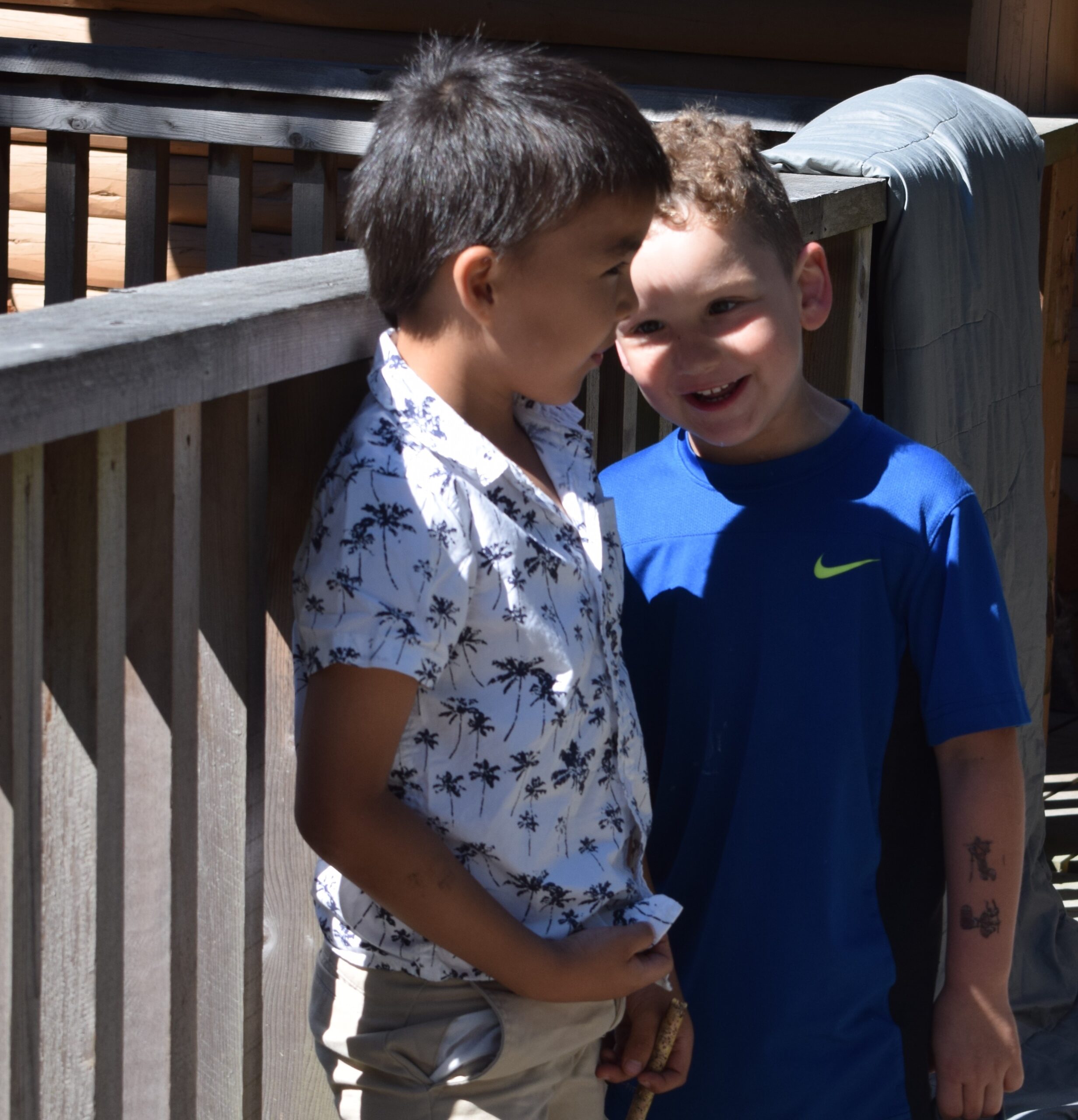 Celebrating Family Day
Unfortunately, for many, this will be hard. Many parents will not get the day off, including those who work more than one job to make ends meet.
Parent Support Services Society of BC (PSS) works with diverse communities across the province to provide Parenting Support Circles and education, and Canada’s only Grandparents Raising Grandchildren (GRG) support line. In some communities circles operate in Spanish, English, Korean, Cantonese, Mandarin and Filipino/Tagalog.

Families in BC are diverse.

Children are raised by two parents, lone parents, same-sex couples, foster parents, and increasingly by grandparents, aunts and uncles, siblings and other relatives. (According to StatsCan, more than 13,000 children are being raised by kin in BC) Listening to families, and following the research and news, we know that BC is falling short in meeting many basic needs. Too many families in BC are struggling.

Many cannot afford a roof over their heads

In BC 1 in 5 are paying over 50% of their income on rent and utilities (2018 Rental Housing Index). Home owners in Vancouver are required to pay 88% of their income for ownership costs. (2018 RBC Affordability Report) .

Childcare costs are still beyond the reach of many

Because of the amazing $10/day campaign the BC Government is beginning to implement quality, affordable universal childcare. We look forward to the full implementation of the plan.

Jobs with living wages are hard to find

First Call – BC Child and Youth Advocacy Coalition’s 2018 Child Poverty Report Card reports that “one in five children, or 172,550 children and youth in BC, are growing up in poverty. And many are growing up in deep poverty — up to $13,000 below the poverty line. This includes poor households where one or more parents are working.”

The report also notes that, “due to systemic discrimination and other factors, the situation is even worse for some groups of children. Indigenous children, new immigrant children and children in visible or racialized minority groups all have much higher poverty rates than the BC average.” Half of BC’s children in lone-parent families were poor.

BC’s parents try to do their best, but it’s hard to celebrate when worrying about how to afford next month’s rent or mortgage payment and still provide healthy food and all the other basics of daily life .

We commend the Government of BC on the positive actions they have taken on many of these challenges, but we still have a long way to go.

This Family Day, let’s all make a commitment to work for a BC in which all families thrive, feel included, and can participate in celebrations for years to come.